Hi, my name is Alohe. I'm a Full-stack developer based in Addis Ababa, Ethiopia

I've used many programming languages for the past 6+ years. with that, I picked out the ones that allow me to build and ship high-quality websites faster and better.

I’m a self-taught developer so I dabbled in so many programming languages which I didn’t understand any of them specially c++, I have 0 clues what do that. So after getting nowhere with that, I learned that having a foundation is key to learning code so I started learning python on Solo learn which i learned the basics and fundamentals of programming which then allowed me to see that most programming languages are the same (at least some of their structures) so now that I’ve learned the fundamentals I went on to learn javascript which opened a whole new world of optimization, frameworks and dynamic content which led me on to learn angular.js, node.js, SQL, firebase, Flutter and much more. Technologies I’ve used 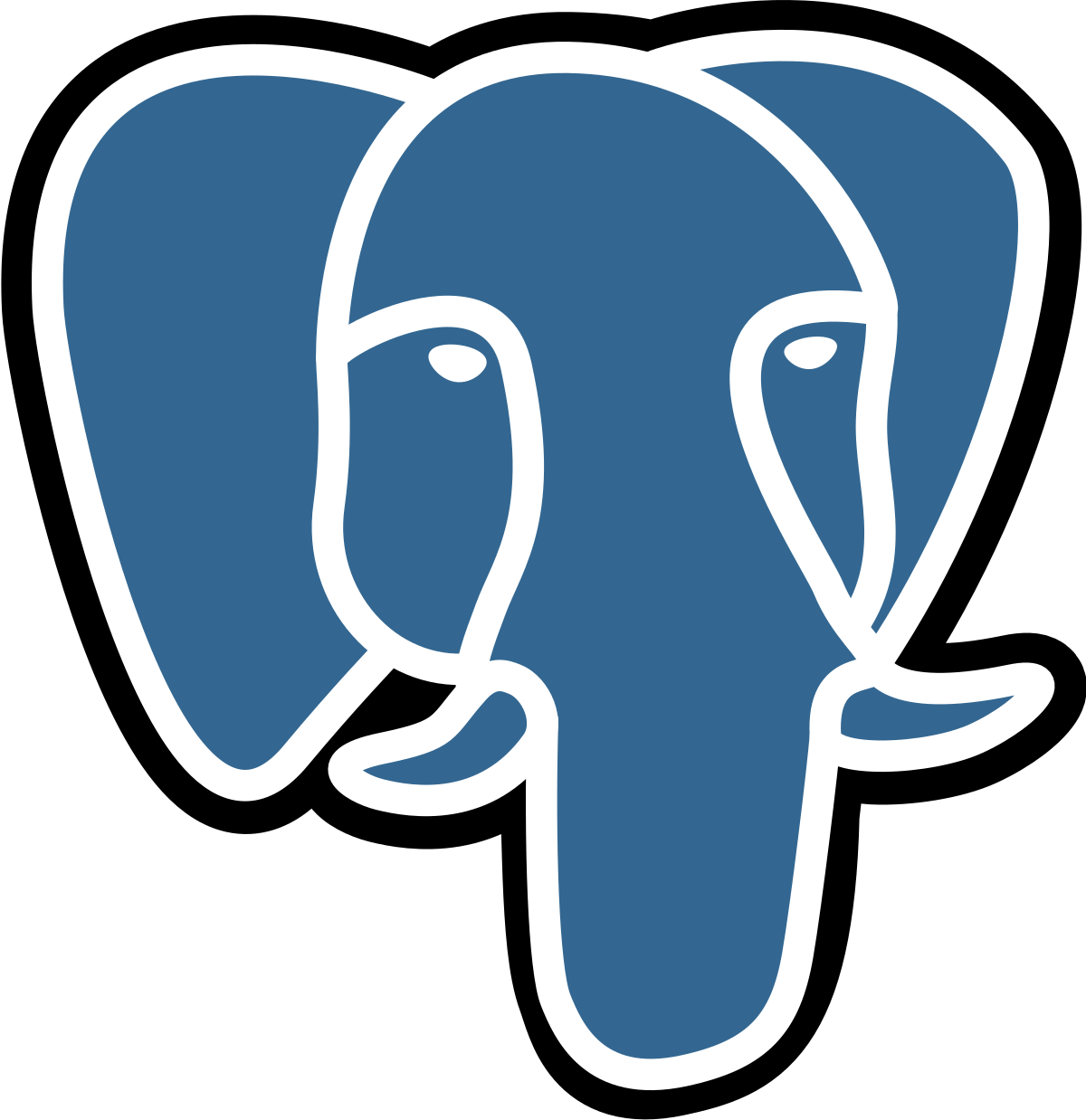 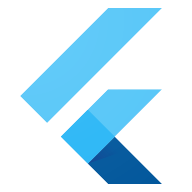